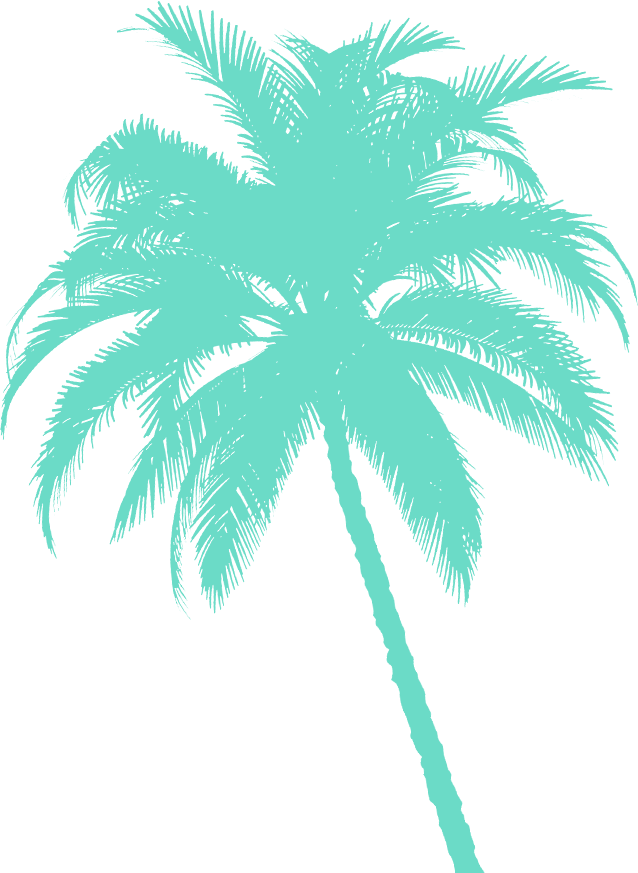 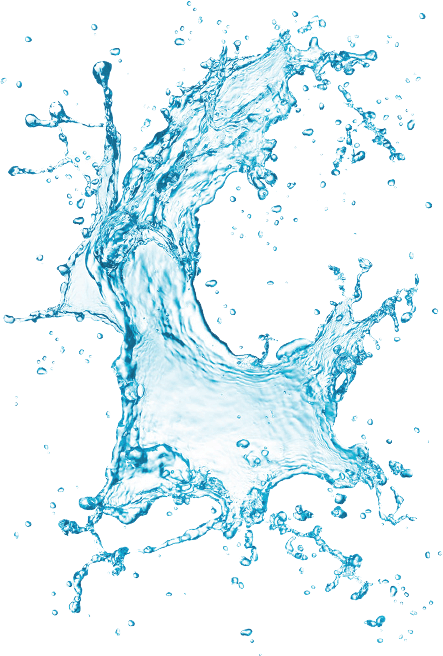 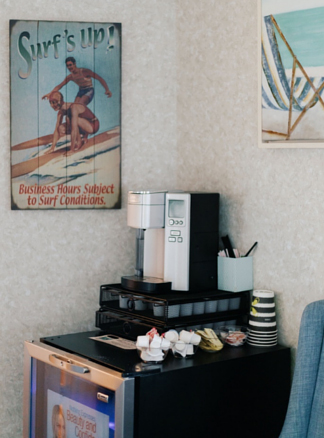 Happy Independence Day from Dr. Christopher West and team! The Fourth of July celebrations in America may have changed a lot over the years, but there is no doubt that we Americans love to celebrate the anniversary of our country's independence! Today we're devoting the Family Orthodontics in Jupiter, FL blog to some fun facts about the Fourth!

No matter how your family chooses to celebrate the Fourth, stay safe, take precautions, and don't forget to brush after your fabulous Fourth feast!